We are Reliance Home Services and we provide reliable, quality home repair services in the Ocean City area.  We focus on all interior and exterior home projects. We believe a service contractor should be dependable, trustworthy and experienced. 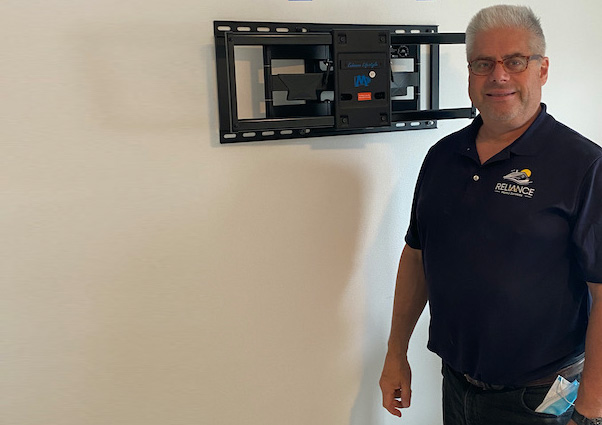 Mike is a co-founder of Reliance Home Services. Before starting this company he worked as an engineer. This has provided Mike the insight, experience and skill set necessary to solve your residential issues.

Mike’s goal is to first analyze your situation and then provide options to address your needs within your budget. When not working, Mike enjoys sailing his catamaran off the north end beach in Ocean City. 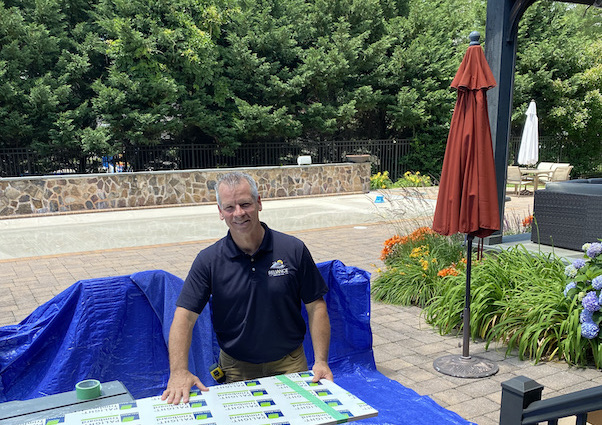 Rob graduated from Liberty University School of Business. He enjoyed over 20 years in banking where he eventually became Regional Vice President for a bank in New Jersey. Rob's construction experience began when he was 11 years old helping his Dad install copper plumbing throughout their entire house.

This apprenticeship evolved into a proficiency in tiling, masonry work, painting, waterproofing, carpentry, all areas of home repair and remodeling. The number one lesson he learned from his dad was a promise is an obligation that needs to be kept. Rob's construction career began 5 years ago helping his son launch his own business.

Rob and his wife, Kris, have 6 children (Ashley, Rob Jr, Ryan, Kyle, Joe and Kylie) and one grandson, Rob III. He loves spending time with his family and playing sports.